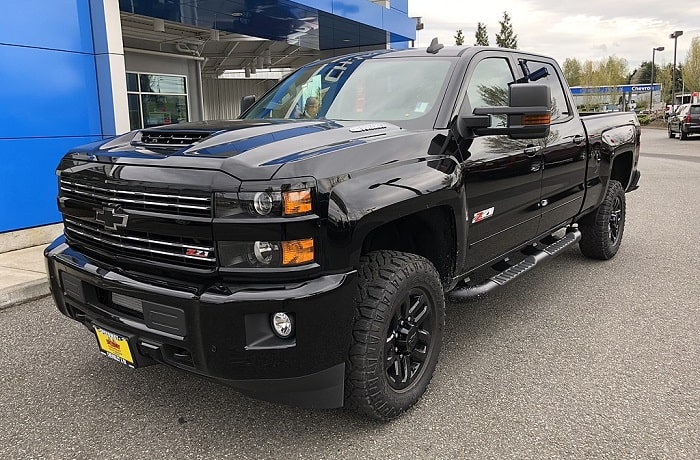 Two things will determine whether GMC rims will fit a Chevy. And they are size and the bolt pattern. From the general view, most people usually think that GMC rims will easily fit in a Chevy. But if they are not of the same size, that is going to be impossible. Even if the design … Read more

When the first generation of the Sierra was introduced in 1999 by General Motors, many people were awed at the impressive features of this pickup truck. Its rugged build was impressive and so was its performance both on and off-road. Two decades later, the GMC Sierra is amongst the top 5 most popular trucks with … Read more